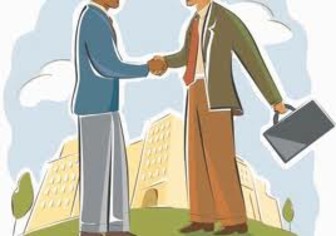 Rep. Marsha Blackburn is making headlines for a Facebook post in which she urges people to stop using single-use plastics.

In it, the Republican from Tennessee says she met with top Justice Department officials to discuss ways to reduce violent crime in her district, the Commercial Appeal reports.

"It was a productive meeting and the options we explored should have a real impact as they are implemented," she writes.

She also praised the confirmation of Kevin Ritz as US attorney for the Western District of Tennessee, saying he "has his work cut out for him, and I wish him well."

Meeting with Department of Justice Officials to Address Memphis...