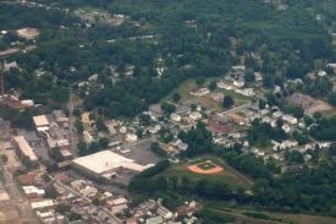 According to a Alex Meli, a homeless York University computer science student, when he heard of this initiative, he wanted to be a part of it. Meli visits downtown shelters and drop-in centres with Ample Lab volunteers to spread the word.

The app has been successful in linking people to social services, especially with the free meals feature.

According to Elisa Traficante of Raising the Roof, Chalmers is considered to be the first "chatbot" designed for the homeless and those at risk of losing their homes.

Chalmers works by introducing itself as a chatbot that can find resources such as a free meal, drop-in, clothing, shelter or emergency services. Chalmers launched in Toronto on Monday. users can log on to chalmersbot.app. Read the Entire Article