The Federal Housing Finance Agency (FHFA) was established by the Housing and Economic Recovery Act of 2008 (HERA) and is responsible for the supervision, regulation, and housing mission oversight of the 11 Federal Home Loan Banks (FHLBanks, FHL Bank System), the Federal National Mortgage Association (Fannie Mae), and the Federal Home Loan Mortgage Corporation (Freddie Mac). FHFA's mission is to ensure that these regulated entities operate in a safe and sound manner so that they serve as a reliable source of liquidity and funding for housing finance. Since 2008, FHFA has also served as conservator of Fannie Mae and Freddie Mac. 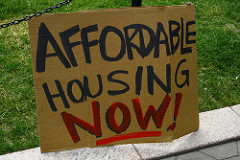 The FHLBanks support a range of low-income housing and community development activities through three programs: the Affordable Housing Program (AHP), the Community Investment Program (CIP), and the Community Investme nt Cash Advance Program (CICA). Under these programs, the FHLBanks provide loans (referred to as advances) and grants to their members, and their members then use these funds to benefit very low - and low - or moderate - income households and communities.

The FHLBanks awarded approximately $322 million in total AHP funds in 2015, helping over 36,000 low - or moderate - income households including about 20,000 very low-income households. Through the CIP, the FHLBanks also funded approximately $3.2 billion in targeted housing and economic development advances in 2015, an increase of over 33 percent from 2014. The program assisted almost 39,000 housing units. The FHLBank's CICA funding, which supports targeted economic development, was about $4 billion in 2015, approximately 48 percent higher than in 2014. 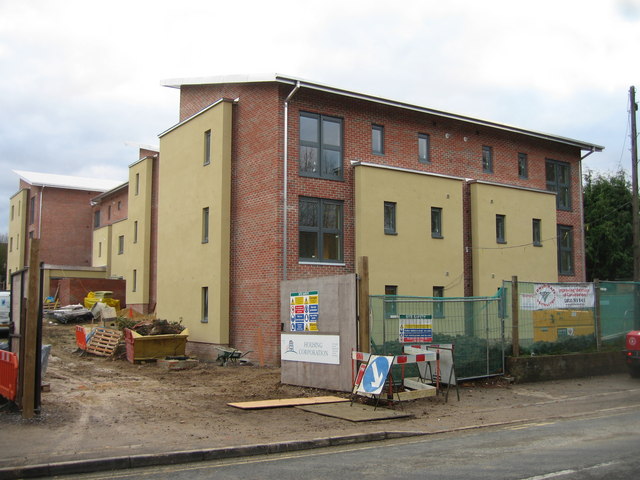 At the end of 2015, 41 non-depository CDFIs were FHLBank members, and they had outstanding advances of approximately $114.5 million. Additionally, each FHLBank is subject to housing goals if its Acquired Member Assets (AMA) purchases exceed an annual volume threshold of $2.5 billion. While one FHLB ank exceeded this level in 2015 and FHFA is evaluating whether that FHLBank met the housing goals for 2015, regardless of that FHLBank's performance against the goals, FHFA will not require it to take any remedial steps because FHFA is in the process of reviewing and possibly updating the regulation.

Foundation and philanthropic support for affordable housing and community investment from around the Web.

Hyundai Donates $15,000 Each to Georgia Southern University and the Ronald McDonald ...

"With our global vision of progress for humanity, Hyundai is proud to support organizations that are doing good for their community." So says Brandon Ramirez, director of corporate social...more

The Princeton Area Community Foundation has awarded more than $1 million in grants to more than 60 community organizations in the New Jersey city. The grants, awarded in the Community Impact and...more

"When people think of new homes, they talk about how many bedrooms, bathrooms, and living rooms it has, but no one talks about how much health room or health space the home has," says Ashish Atreja,...more

"One in four women will experience domestic violence in her lifetime and it is our responsibility to support the women's shelters that aid these survivors," says Michael Lunceford, director of the...more

A Singapore-based company has just raised $50 million for its fifth Women's Bond, which will make loans to women in Cambodia, India, Indonesia, Kenya, and the Philippines across agriculture, clean...more

Grants News from around the Web