Novel Giving Strategy - Letting Nonprofits Decide How to Use Funding 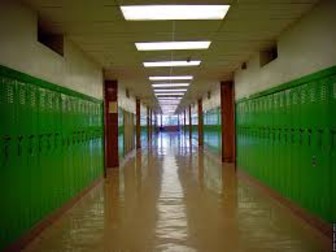 Jeff Bezos, founder, CEO, and president of Amazon.com, decided to try something different with his new billion-dollar charity, Day One Families Fund.

Bezos, through his charity, announced that he would give $2 billion to boost homelessness services and early childhood education in the US.

He granted $100 million to two dozen nonprofits working to provide shelter to homeless families across the country.

Based on Recodeâs interviews with eight of those funded by Bezos and others familiar with his donations, he has done something that even the nonprofits receiving his millions remark is highly unusual: He has given them life-changing money with virtually no restrictions, formal vetting, or oversight.

In fact, multiple experts told Recode this strategy actually makes a lot of sense. There are still risks, but with proper oversight, this strategy could actually work.

According to Recode, the hope is that Bezos's emerging strategy will "challenge the conventional wisdom that a long leash is a bad thing for a nonprofit." Read the Entire Article

7 Millennials Who Are Transforming the World For the Better

Millennials often get flak for being picky,Â narcissistic and fickle, especially when it comes to doing business. While unemployment struggles often reach more people in younger generations,Â these seven millennial entrepreneurs featured in the Huffington PostÂ are too busy creating positive social impact, changing other peopleâs lives and theirs.

Novel Giving Strategy - Letting Nonprofits Decide How to Use Funding