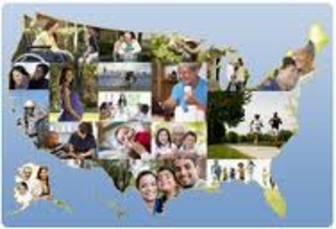 The Huron County Community Foundation has awarded $75,000 in grants to 18 organizations in the county, the New London Times reports. "A thriving community here in the county," says McKenzie...more

Many people, organizations and businesses in Miami are actively committed to philanthropy. As Javier Alberto Soto, president and CEO of the Miami Foundation, puts it, âMiami is home to a young, diverse demographic thatâs looking for ways to get involved, ways to improve our community that arenât traditional, like a formal gala.â