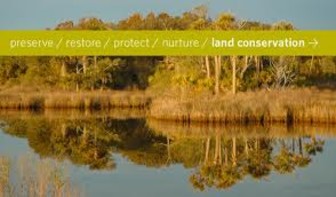 The last week of September saw the first prisoner-built home arrive at Muscatine County. Homes for Iowa is a program in which Iowa State Penitentiary prisoners in Newton learn to build homes and...more

The Greater Milwaukee Foundation has provided small business loans to 17 Milwaukee-based businesses, primarily located in three neighborhoods on the north side. The foundation's ThriveOn program...more

The City of Minneapolis Office of Arts, Culture and the Creative Economy has approved funding for 15 artists-led teams to support projects that offer creative healing and support for Minneapolis...more

The Foundation for Appalachian Ohio and the African American Community Fund invite nonprofit and government organizations to submit grants for a program or project serving African American...more

Free Transportation From Anywhere in the Mississippi Delta to a Vaccination Location
Foundation: Community Foundation of Northwest Mississippi

The Cumberland County Committee of the Maine Community Foundation has awarded $113,174 in grants to 16 nonprofits through the Community Building Grant Program, including two grants to ameliorate the...more

After nearly three years of waiting, the endangered Montgomery Church, where Martin Luther King Jr. was selected to lead the movement for the first time, has received federal funding and has begun to...more

For decades, suburban malls and online shopping had drawn customers away from the beating heart of communities â the shops where residents once congregated, conversed, and consumed. A recent study...more