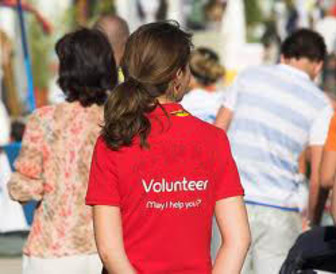 This program is a collaboration with the Alabama Appleseed Center for Law and Justice. Carr stated that the initiative was modeled after the Center for Court Innovation in New York.