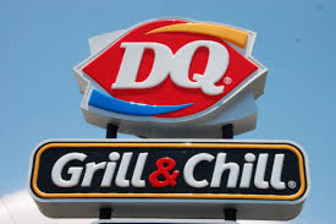 According to Joanna Smith-Ramani, managing director of the Aspen Institute Financial Security Program, growing expenses of basic necessities including housing, education, childcare, and healthcare are driving up debt levels.

According to 2015 statistics from the Urban Institute, Arkansas has the second-most non-elderly individuals with past-due medical debt.