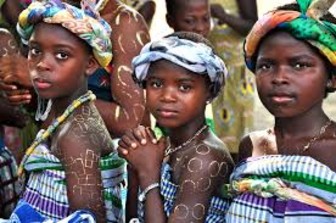 A record-breaking year saw the Rhode Island Foundation grant $76 million to more than 2,300 organizations while also raising $98 million in donations.

By the end of 2021, the foundation, which is the biggest sponsor of NGOs in the state, had $1.4 billion in assets and had generated a total fund investment fund return of 20.4 percent.

Despite the fact that COVID-19 was still wreaking havoc on the lives of Rhode Islanders, the foundation's CEO, Neil Steinberg, announced in a press release that the organization had its best year ever in terms of grants and fundraising combined.

It has been 106 years since the organization began supporting a diverse variety of NGOs in the arts and culture, the environment and housing, among other areas.
The foundation's Civic Leadership Fund, which seeks to engage Rhode Islanders in civic and civil discussion, received a record-breaking $880,000 in donations. Read the Entire Article