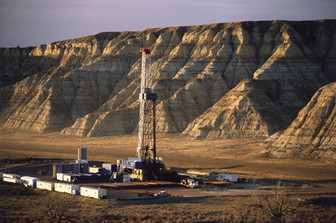 Detroit's Housing and Urban Development Department has awarded nearly $2.5 million in grants to 35 community groups to boost nonprofits and services for low- and moderate-income residents in the city, the Detroit News reports.

The grants were given through the Neighborhood Opportunity Fund, which launched in 1976 and is part of the city's public services aimed at boosting the quality of life for low- and moderate-income residents in the city.

The $2.5 million comes from the projected $33.8 million in Community Development Block Grant funds for Detroit in the 2022-23 fiscal year, officials said Monday.