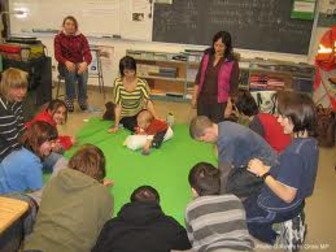 A Creative Journey of Understanding from a Social Entrepreneur

Russell James, a famed fashion photographer, started Nomad Two Worlds (N2W), an idea that stemmed from Russellâs Australian roots where he witnessed the culture clash between the Indigenous and non-Indigenous people in Australia.