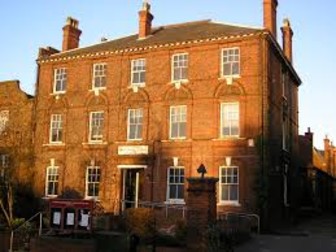 The Gannett Foundation is awarding more than $2 million in grants to help build communities across the country, the Reno Gazette-Journal reports.

The grants are part of the foundation's 2022 A Community Thrives program, which was launched last year by the parent company of USA Today.

Since then, there have been more than 4,460 submissions, with more than $17.7 million distributed, per the Gazette-Journal.

Interested parties can submit their applications online through the crowdfunding platform Mighty Cause until August 18, 2022. Read the Entire Article

Nevada Nonprofits Can Apply For Grants From Gannett Foundation's...