Transformational Moment That Could Help Lift The Entire Community 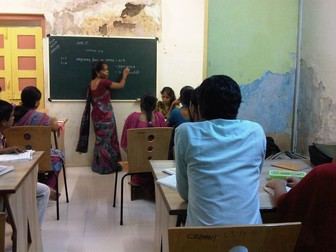 "We've been serving Lancaster for 30 years by providing access to credit to entrepreneurs who want to make a positive change in the community," says Daniel Betancourt, CEO of Community First Fund, a nonprofit that opened its first credit union branch in Lancaster, Pa., on Tuesday.

The credit union, which opened with a $1 million donation from M&T Bank, plans to open other branches in Harrisburg, York, and Reading, Betancourt says.

The credit union, which opened after years of planning, was chartered by the National Credit Union Administration in June 2021.

It received funding from private donors, foundations, and local foundations.

"This moment is about more than opening the Community First Fund Credit Union in Lancaster," M&T Bank's regional president for southeastern Pennsylvania says. "It's a transformational moment that could help lift the entire community."
Read the Entire Article

Transformational Moment That Could Help Lift The Entire Community