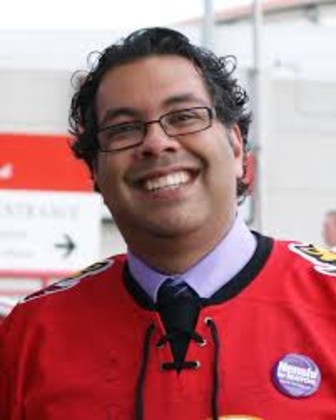 "Disparagement of nonprofit workers is disheartening, disrespectful, and just plain wrong." That's the opinion of the CEO of the Health Trust of Silicon Valley in San Jose, Calif., after a number of local candidates for public office have criticized the work of nonprofit organizations, the San Jose Mercury News reports.

"We could not disagree more with these assertions," the nonprofit says in an open letter.

"We have never met a nonprofit staff person who wasn't a professional striving to improve lives."

The letter comes after one candidate wrote on social media that "nonprofit executives are not paid to solve our city's problems just to manage them."

Another candidate sent out a mass email saying nonprofits "have no incentive to deliver results."

"Nonprofit staff want to address the root causes of societal issues, while recognizing that few of these issues can be solved overnight by a single organization," the letter says.

"They are passionate about serving; creating thriving, healthy, and equitable communities; and working together to create results."

"We urge all candidates for office to join us in saluting our nonprofit colleagues and thanking them for their heroic work." Read the Entire Article