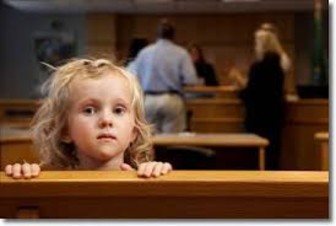 "We want to be a bridge, not a chasm, extending our networks and our resources," says Savonne Ferguson, a co-founder of the Black Philanthropy Circle fund, which last week awarded a total of $250,000 to its first round of grant recipients.

The Baltimore Community Foundation's Black Philanthropy Circle fund last week awarded a total of $250,000 to its first round of grant recipients, the Baltimore Sun reports.

"While ten organizations make up the first round of grantees, it's important to call attention to the fact that there are many amazing organizations in our community doing work that is worthy of investment and in need of support," says Alicia Wilson, the co-founder of Black Philanthropy Circle and vice president for economic development at Johns Hopkins University and Johns Hopkins Health System.

The Black Philanthropy Circle fund was founded in 2021 by more than 30 black business and civic leaders as a donor-advised fund.

It's housed at the Black Community Foundation, which was founded in 1972 to "build a better Baltimore." Read the Entire Article