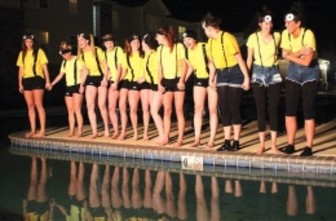 "Growing pockets of extensive poverty in South Snohomish County have a debilitating impact on the health, well-being, and vibrancy of the whole community." So reads a press release from the Hazel Miller Foundation, which has donated $250,000 to the Volunteers of America Western Washington to build a Lynnwood Neighborhood Center.

The 40,000-square-foot center, which is expected to open in early 2023, will provide a "universally accessible hub of services and programs" for the Edmonds School District area in Washington state's Snohomish County, the Hazel Miller Foundation notes in the press release.

The Lynnwood center, which will be located next to Trinity Lutheran Church, will offer a wide range of programs and services for people of all ages.

"It is through partnerships like this, that will break down barriers for individuals and families and ensure that their community becomes even stronger," VOAWW's chief mission officer says in the press release. Read the Entire Article