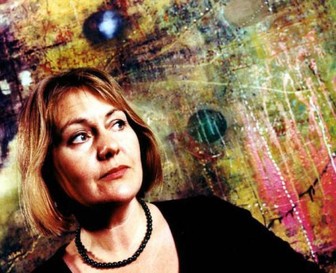 Stephen Curry and the Golden State Warriors aren't just on the court anymore. They're also helping out.

The money will go to programs that include early childhood development, elementary literacy, STEM, and college access and persistence.

The foundation was started 10 years ago by the NBA's reigning champions.

Since then, it has awarded $30 million to support education and youth development in the Bay Area. Read the Entire Article