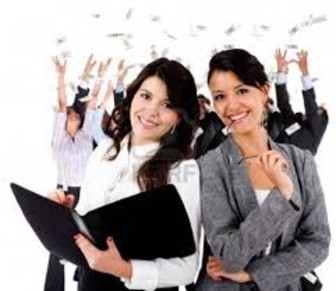 Daymond John's Black Entrepreneur Day is in its third year, and he's just handed out $25,000 in grants to eight entrepreneurs as part of his efforts to "build businesses instead of burning them," per a press release.

The eight recipients, who were chosen from responses to a call for applications, will use the money to expand their businesses, create more diverse products, or work with other black-owned businesses, the release notes.

John, who's a Shark Tank investor, started the show in the wake of George Floyd, the first black man to nab a reality show on TV, the New York Daily News reports.

"I want to give back to the community that gave me so much," John says.