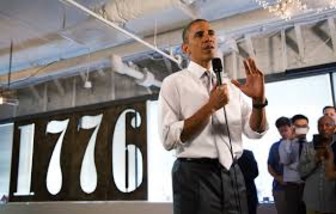 Michigan's Wayne County was supposed to pump $32 million into a fund that would help small businesses in areas affected by the COVID-19 pandemic.

Instead, it has pulled the plug, the Detroit Free Press reports.

"I mean, this is a $32 million infusion to underserved small businesses throughout the county," saysafa Dinaro, executive director of the New Economy Initiative, a philanthropic group that partnered with the county to create the Wayne County Small Business Hub.

"I really want to see the county continue to be committed to small businesses, especially in those BIPOC communities and those underserved communities."

Wayne County says it pulled the plug on the fund because of a leadership change and other factors.

The county had promised to use funds from the American Rescue Plan Act to help small businesses affected by the H1N1 virus, and Dinaro says she's "incredibly disappointed."

The $22 million fund, which was announced in June, was supposed to help small businesses in Inkster, River Rouge, Ecorse, and Romulus.